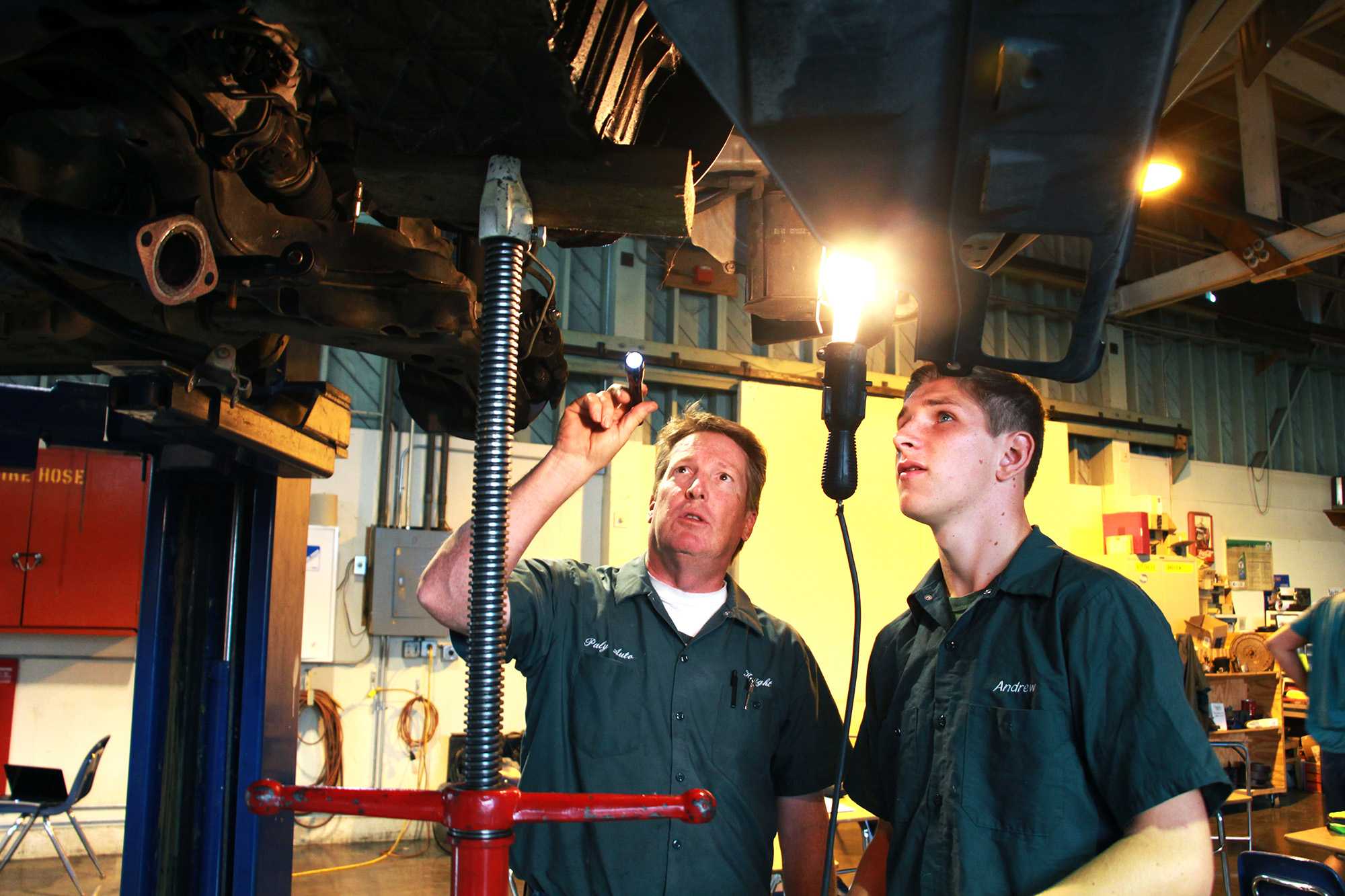 A Knight Protecting History: Auto teacher fears shop will be next

Across from the grand arches of the new Peery Family Center  stands the Palo Alto High School Auto Shop, relatively unchanged for the past 87 years. Inside, Automotive Technology teacher Doyle Knight beams with pride as he motions toward four circular markings on the oil-stained floor: the faded evidence of a wooden pillar that once towered inside the shop until the 1989 earthquake.

The shop has been on the list for renovation since the Strong Schools Bond was passed in 2008, which provided funding to modernize the facilities in the district. Since then, the Paly campus has undergone construction almost every year. First came the new math and history building and the Media Arts Center, then the Performing Arts Center, the gym and now the library. It is no surprise to many that the 900 building, where the shop is located, may be next.

Knight hopes that the school will choose to upgrade features of the shop rather than tearing it down. He believes that the historical significance of the building should be preserved for future generations, similar to the way the historic Tower Building and Haymarket Theater were protected.

“Personally, I like staying in touch with the past and what it was like,” Knight says. “I like the idea that we are in touch with … the history of our school.” 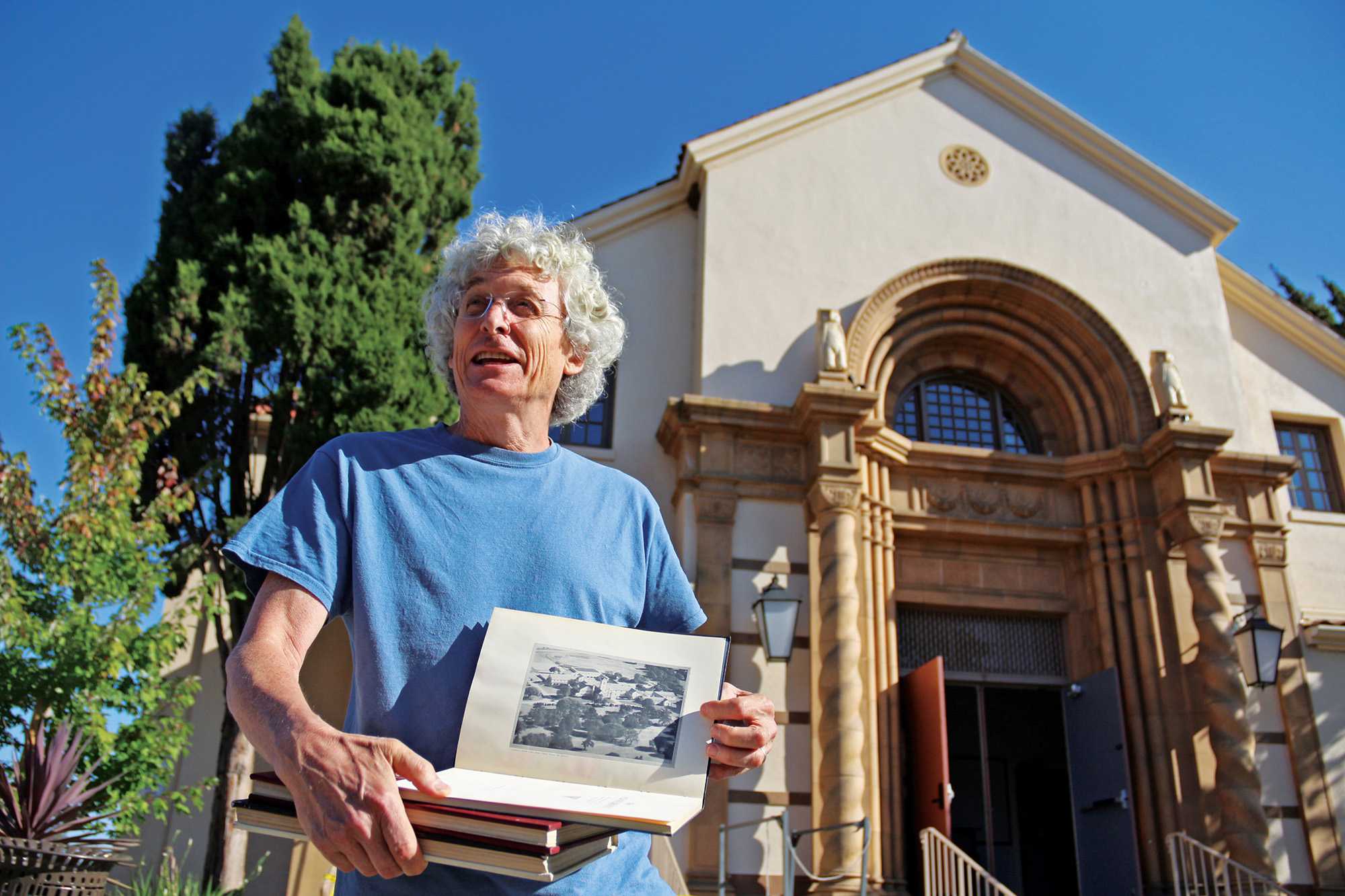 PRESERVING THE PAST Paly alumnus Dan Nitzan proudly shows his grandmother’s Paly 1926 yearbook from the steps of the historic Haymarket Theater, where he helped replace the lost owl statues on the pillars.

The Paly community prides itself on the school’s historic architecture dating back to the early 1900s: the Tower Building with its wide hallways and arch-lined passageways, and the Haymarket Theater with pillars that spiral towards hand-sculpted owl statues.

Alumnus Dan Nitzan, Class of ’74, who spent countless hours in high school involved in stage technology at the Haymarket Theater, reflects on the architectural magnificence the historic buildings provide.

Nitzan remembers the historical desecration that came with the demolition of parts of the present-day Tower Building in the 1970s.

The Auto Shop, a large warehouse lacking architectural grandeur, on the other hand, has little to shield itself from the imminent bulldozers.

Jim Barbera, Class of ’79, who took Automotive Technology as a student, speaks on the significance of the values taught in the class. 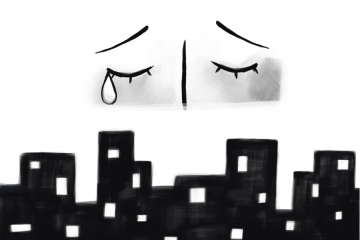 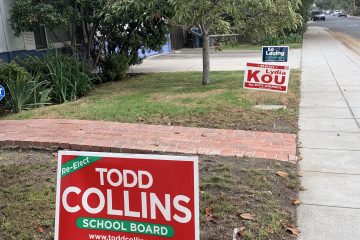 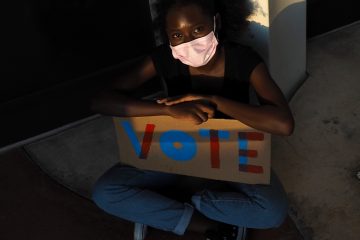 Letter to the editors: “I can’t breathe” by Wumi Ogunlade