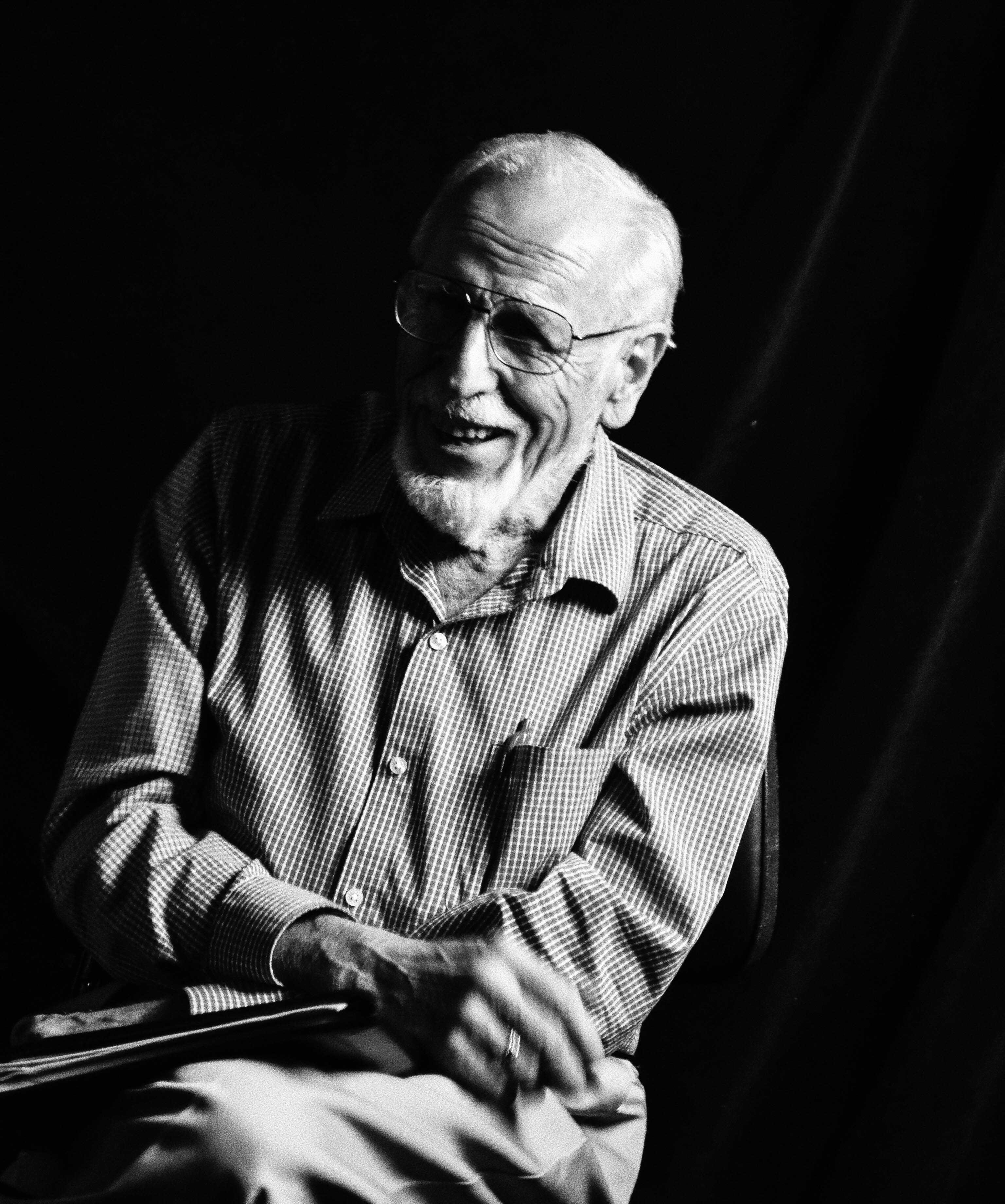 A Heritage of Hatred: Journalism Ethics in Times of Crisis

When the Neo-Nazi bombings wracked Palo Alto in the  late ’60s, Jay Thorwaldson was just a young journalist looking for the next big scoop.

One night, Thorwaldson received an appeal from an anonymous caller with a plea to meet privately.

The two convened at dusk and the man handed Thorwaldson a multi-page, single-spaced letter with the character sketches, social security numbers and gun and driver’s licenses of nine individuals who were suspected culprits of the bombings.

There was just one condition.

“I was sworn to secrecy about it,” says Thorwaldson. “[I was not to] leak any of this until the investigation was complete.”

When Menlo Park Police Chief Victor Cizanckas found out about the letter, he was stunned.

“He says ‘What letter?’” Thorwaldson says. “I said, ‘If you keep me in the loop with the letter I’ll give you a copy of it.’ 15 minutes later he says, ‘This is dynamite.’”

From then on, Thorwaldson went by the chief’s office at 7 a.m. every morning for briefings.

“It was all very secret, very top secret. The FBI knew, [but] the mayor had no inkling of [the investigation].”

Thorwaldson knew that the culprits were nervous — scared of being busted. He also knew that the then-Mayor Kirke Comstock planned on making a statement about them at the next council meeting.

“Nobody had enough proof on them [the bombers] at that time to do anything,” Thorwaldson says. “If Kirke had gone ahead and raised holy hell that night, put the pressure up, they would’ve gone underground and never been caught.”

Kirke ultimately did not raise the issue, and soon afterwards, the culprits were caught.

When the newspaper came out the next day, the Palo Alto Times sold 1,800 more copies than usual, Thorwaldson recalls.

“People were so paranoid about this,” Thorwaldson says. “It was like there was a collective sigh of relief throughout the midpeninsula when this group was broken up.”

After the nine bombers were caught, Thorwaldson stayed in contact with them and went on to share their stories.

“What makes a strong news story is to bring in the opposition [and] get a response so you’re doing as balanced a story as you can,” Thorwaldson says.

Looking back on the bombings nearly fifty years later, he reflects on the disunity he saw in the community and the reappearance of those same trends again today.

“When you only talk to … people who agree with you, you … lose your capability of human compassion and understanding,” Thorwaldson says. “If you look at what’s happening today, it’s almost the same thing. People just weren’t talking to each other.”

Thorwaldson feels that a journalist’s job is to convey the truth, and believes that maintaining honest reporting is vital for the safety of the nation.

“The politics of truth are important,” Thorwaldson says. “Trust is a huge thing with journalism; once we start losing that in our society and it starts spreading into the ranks of journalism, God help our democracy.”

A Heritage of Hatred by Ashley Hitchings and Angela Liu