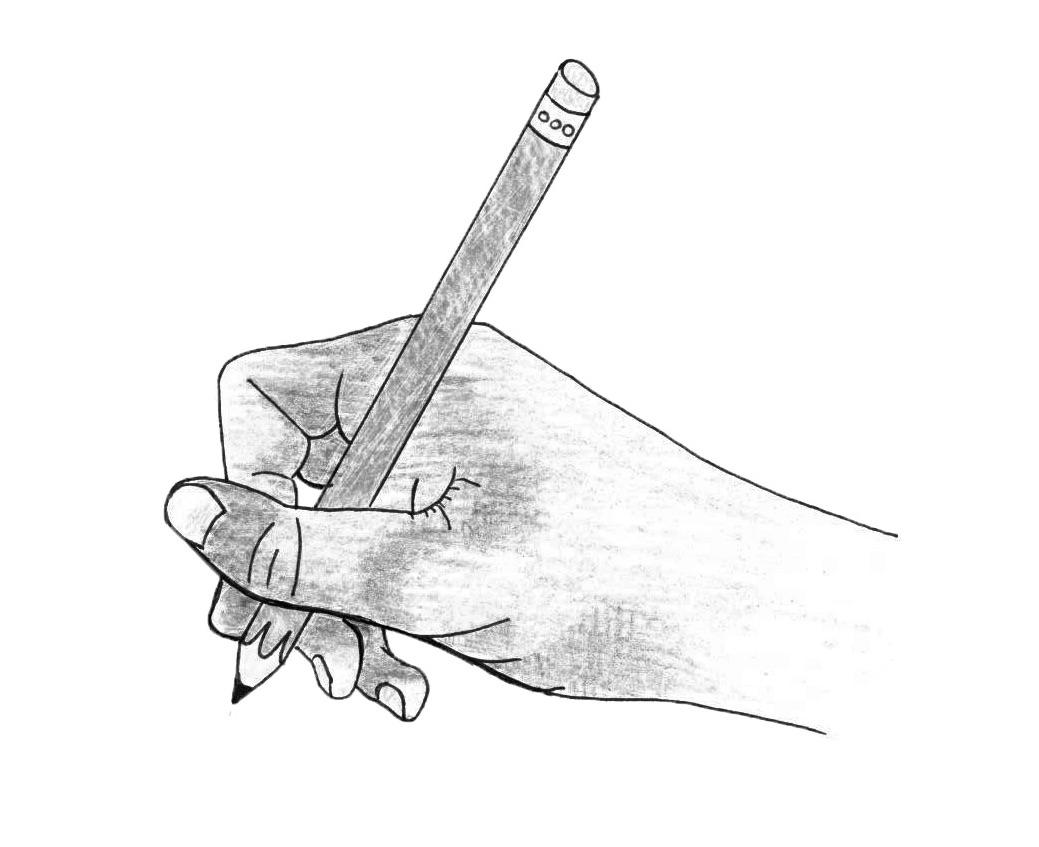 A Gathering of Minds: The Benefits of Having a Centralized Notes Platform

Have you ever missed a day of school, only to come back to class and have no idea what planet you are on? It seems the only solution is to text all of your friends to ask what happened. If you’re lucky, you might end up with a picture of a page of notes containing semi-legible handwriting. But it’s also possible that you get a vague half-sentence reply, or simply no response at all.

Enter student notetakers, a potential solution. With finals looming in the future, imagine a world where you could access an online database to compare Advanced Placement Biology notes with fellow classmates instead of furiously googling “genetic drift.”

Currently, Palo Alto High School has a small student notetaker program that exists as a joint operation between the Testing Center and the Special Education Department. Federally mandated as part of Section 504 of the Rehabilitation Act of 1973, which guarantees accommodations to students with disabilities, supplemental student notes have long been a part of public education at Paly.

According to program manager Jennifer Ramberg, the current program is inefficient, time-consuming, and lacks a complete coverage of classes that need notes. Notes are either dropped off in person or submitted to a Google document, but then have to be transferred individually onto a libguide, which is a web page of student class notes.

“I’ve determined … that about 95 percent of the classes at Paly need a note taker, including electives, so we don’t get full coverage because there’s just not that many kids,” Ramberg says.

This current system is roundabout for both students and teachers. A logical next step would be to expand the current program.

To improve, Paly should create an open forum database where everyone can post, download, suggest, and comment on notes. This would provide students with several sets of notes, which would make it a more effective resource as it would cater to more types of learners. Ideally, this would be an online academic resource where students could share and compare notes, fostering a better learning environment for everyone at Paly.

Making supplemental notes more accessible could eliminate the problem of people coming to school sick. Those sick students might be contagious, resulting in a situation that could possibly resemble something like last spring’s whooping cough scare.

Because students feel they cannot afford to miss another day of lectures and  risk falling behind in a certain class, they come to school instead of sleeping in and recovering.

“I remember this one time where I got sick but I had about 3 tests during that week. So not wanting to miss those days, I went to school,” junior Kate Lee says.

Many classes have formed independent Facebook groups to share notes or to help each other with classes, and replacing these groups with a Paly-sanctioned site would allow school administrators to monitor for any academic dishonesty.

One point to consider is the small potential for students to exploit the database by not taking any notes in class. Although this is a possibility, the number of people that would benefit from this database would outweigh the relatively small number of potential negatives.

In the beginning, to encourage students to post their notes to the database, teachers should consider offering students extra credit or community service hours.Currently, students who take notes for the existing program receive half an hour of community service for every set of class notes turned in.

“I don’t see why that [expanding the program] would be a problem … we already have the infrastructure for it,” Ramberg says.   v