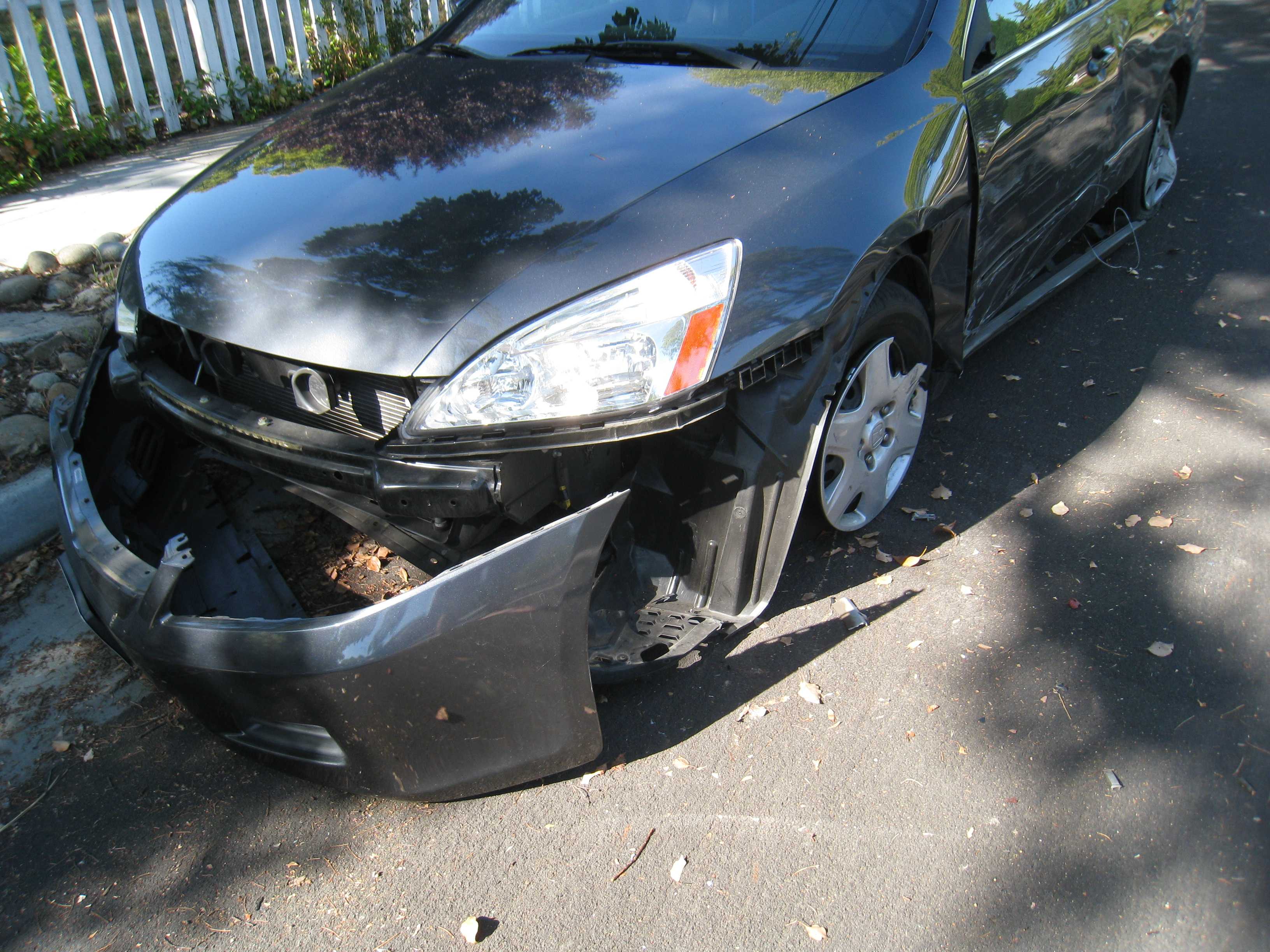 Take two tons of fast, sleek, unstoppable powerful steel. Combine that with three bottles of beer and one teenage driver. Suddenly, those few thousand pounds, once the ride home, transform into a death sentence.

For 28 years, Safe Ride was a safeguard to the dangers of teenage driving in the Bay Area that offered intoxicated high school student a confidential, free alternative to travel home. But on Aug. 17, Red Cross dealt a blow to Safe Ride, publicly announcing that they would no longer fund or be affiliated with the student and adult-run program.  As of Sept. 5, Safe Ride has not been active in the Silicon Valley.

Over one-third of fatalities for young adults between 15 and 20 years old are caused by driving and 23 percent of those car related deaths are a result of having a blood alcohol concentration of 0.08 or higher, according to the National Highway Traffic Safety Administration. An August 2012 New York Times article states that the likelihood that a teenage driver will crash is 44 percent higher when there is one other passenger in the car. When there are three or more passengers, the likelihood quadruples.

Safe Ride, which aimed to prevent accidents like these, was formed by Palo Alto and Gunn High School students in 1984 after the death of 17-year-old Paly student Scott Safreed, who was hit by a 16-year-old drunk driver in 1983. Although other states and regions around the U.S. provide a similar resource, Safe Ride was the first program of its kind in the Bay Area.

Local high school students either under the influence of alcohol or drugs or unwilling to accept a ride from an intoxicated friend would previously have been able to call Safe Ride’s confidential toll free number (1-800-SAF-RIDE) for a free ride home with no questions asked and no repercussions. High school volunteers from nine different schools in the area provided a safe ride to up to three passengers at a time on Friday and Saturday nights throughout the school year from 10 p.m. to 2 a.m., offering the service to students around Palo Alto, Los Altos, Mountain View, Stanford, Moffett Field, Menlo Park, Woodside, Atherton, Portola Valley, and Redwood City. Each high school, including Menlo Atherton — the current hub of the program —had volunteer student coordinators except for Palo Alto High School, which could not find a student willing to be a coordinator.
“Someone would call the number and someone at the station would pick up the phone,” Safe Ride student head coordinator and Menlo School senior Nick d’Alencon says. “[The person at the station] would ask for their school, how many people there are, where they are right now and what their home address is, so they don’t party hop.”

According to the Red Cross, a decline in popularity along with financial complications and other ambiguous reasons related to conflicting goals contributed to the end of the program. At the height of its usage, Safe Ride gave about 600 rides annually. In the past year, however, Safe Ride has only been utilized 200 times.

After hearing the news of the program’s closing, former Safe Ride volunteer Becky Beacom was preparing to host a series of meetings  to offer new ideas for a similar program.

“The meeting would not necessarily have been to save Safe Ride in its current form — but to meet and explore any and all ideas for helping teens continue to make the safer decision to not drink and drive,” Beacom says.

D’Alencon and fellow head coordinator and St. Francis High School senior Alexis Doyle felt strongly about the Safe Ride program and took it upon themselves to call organizations hoping for a new host, believing that the program deserved to continue.

“The Red Cross allegedly tried to find a new organization, but they were unsuccessful,” d’Alencon says. “It looks like we have found a potential [organization] and we do have support from the Menlo Atherton police department.”

Despite a funding deficit, an undisclosed organization has shown interest in supporting the student-run program, according to d’Alencon.

“I would rather have kids drink and have a safe ride home than  drink and have them drive themselves,” d’Alencon says. As a result of finding a new organization, Beacom’s meetings were not held.

If Safe Ride is successful in finding a new organization to partner with, d’Alencon hopes to publicize Safe Ride and increase its usage. While Menlo School already prints the number of Safe Ride on the back of their students’ school ID cards and occasionally distributes informational fliers, students from other schools are not always aware of the option to use Safe Ride.

“I think it’s a good idea, but people don’t want to call a stranger,” Paly senior Molly Zebker says. “They would rather call a friend — which is what most people do. Not many people use [Safe Ride], or have heard of it.”

Although the future of Safe Ride is still uncertain, the efforts of school coordinators like d’Alencon give hope that Palo Alto students, along with students from other communities, will still be provided with the opportunity to find a safe, shameless, and easy way to travel the road no matter the circumstances. A new beginning may bring more students who will take advantage of this service. The hope is that when faced with choosing between driving home drunk, and calling 1-800-SAF-RIDE, people will chose the latter.