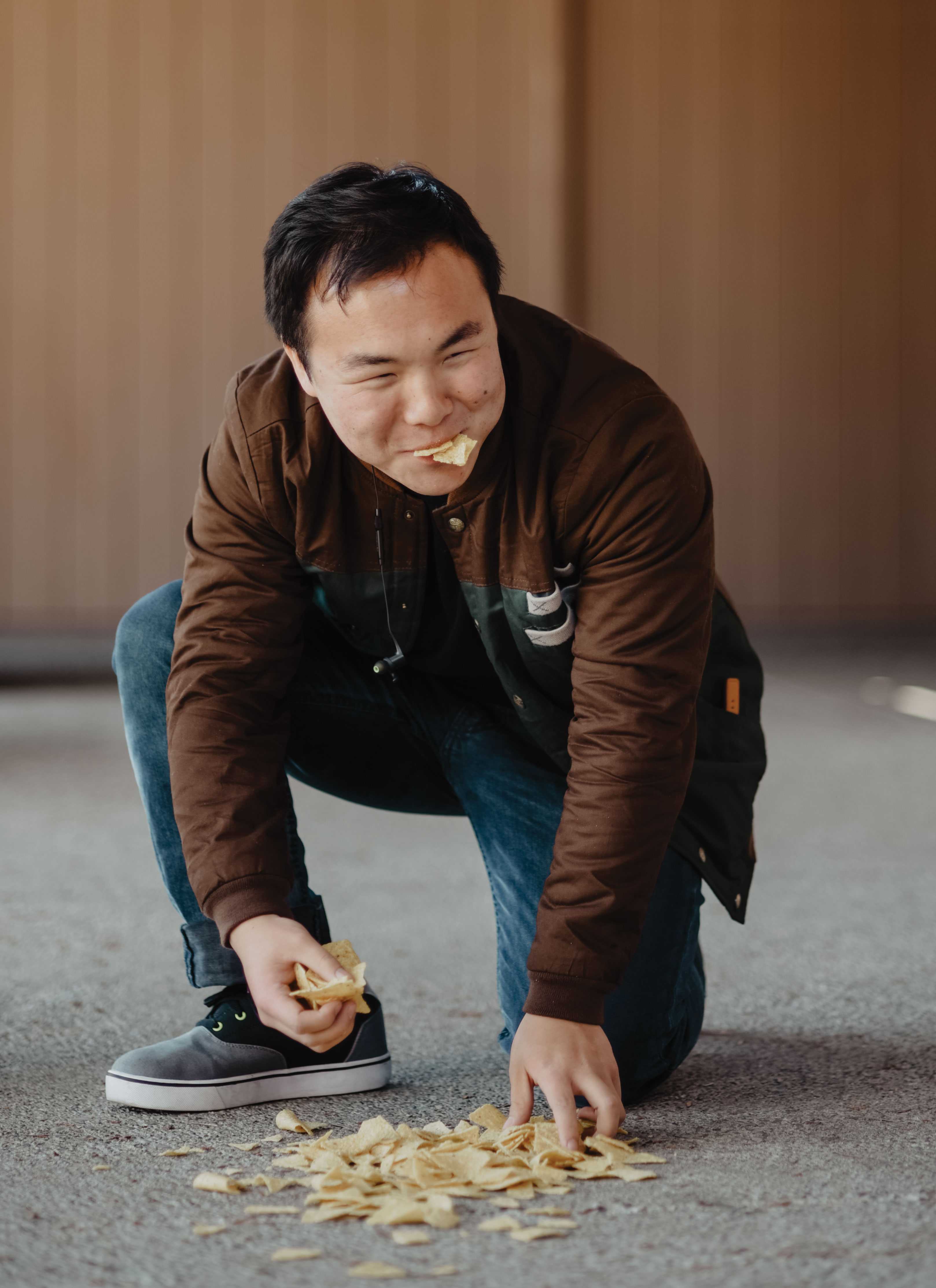 Is fallen food safe to eat? Not the way you think.

Veritas: What do you think of the 5-second rule?

Senior Kevin Kim: “If it’s on [the ground] for under a minute, I think it’s fine.”

Veritas: Are you concerned about getting sick?

Kim: “That’s what the immune system is for.”

Veritas: Does the surface make a difference?

Kim: “Depends on what kind of ground it’s on. … Dirt you can wipe off.”

Facts on the 5-second rule:

Palo Alto High School senior Kevin Kim is largely correct in the above exchange. You probably won’t get sick if you eat something that’s been on the floor for five seconds, but don’t expect the bacteria to wait five seconds for you to pick up your food. Bacteria will stick.

All foods have some instantaneous bacterial transfer, according to Profs. Robyn Miranda and Donald Schaffner in a 2016 study published by Rutgers University.

Additionally, the surface on which the food is dropped plays a large role in bacteria transfer rates. Carpet, a rougher surface with less area for bacteria, has the lowest transfer rate, while smooth surfaces, such as stainless steel or tile, have faster transfer.

However, the type of bacteria on the surface is the biggest factor in determining whether cross-contamination is harmful. If there is E. Coli or Salmonella on the surface, say hello to potential food poisoning. If it’s a bacteria like Enterobacter aerogenes, which is commonly found in the human gastrointestinal tract, a healthy individual is unlikely to be harmed.