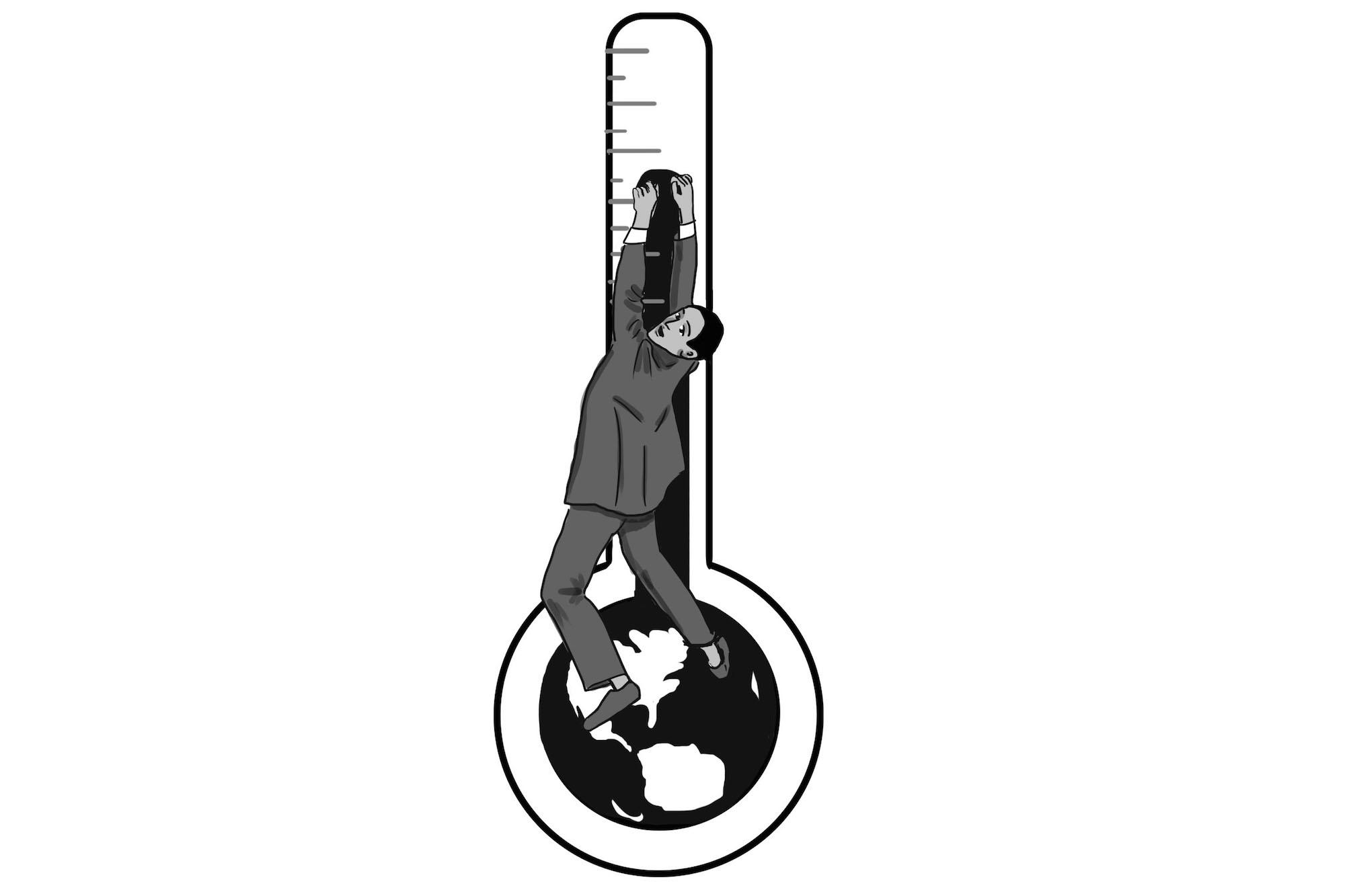 Nearly 200 countries made world history in December when diplomats at the 2015 United Nations Climate Change Conference, COP 21 in Paris created the first globally unified effort to fight climate change. 196 countries made an accord to keep global temperature rise under 2 degrees Celsius, or 3.6 degrees Fahrenheit, by decreasing greenhouse gas emissions.

The talks prodded each nation to reduce emissions by increasing their usage of clean energy and to take leadership roles and contribute funds to less prosperous countries. However, it did not create any policies or force countries to commit to immediate action.

The accord will be implemented in 2020, and will require countries to submit plans detailing how they will cut emissions starting in 2023, with international progress checks every five years, according to the New York Times.

It’s time to give the Paris talks and their potential implications of environmental change a second, third and even fourth look as the presidential elections loom in the near future and our global thermometer creeps toward the point of no return. We as citizens, starting here in Palo Alto, need to do our parts to fulfill the global accord by speaking up to our peers and legislators to change public policy and disprove claims made by climate change skeptics.

“The Paris talks are just an aspirational agreement, something that’s done at the global level,” says Anukriti Hittle, an instructor at Washington University who observed the talks. “It’s a good start, [they tell us] where we hope to go … but don’t say how we should do that. It’s up to the rest of us to figure that out.”

Of course, this is not to say that the Paris talks were a flop. The rest of the task now lies in our hands to complete this global cooperative effort.

To the people who just can’t summon the effort to care and those in denial of the existence of climate change, the scientific evidence is clear (unlike the smog-filled skies we’ll be seeing unless we clean up our act). The evidence on multiple fronts points to the existence of climate change, including a rising global sea level, global temperature rise and warming oceans, according to the National Aeronautics and Space Administration.

With that macabre description, let me take a step back and explain. Once global temperatures rise 2 degrees Celsius above pre-industrial levels, we will have crossed a final threshold where catastrophic impacts due to climate change become inevitable, according to the scientific consensus (which the skeptics should stop ignoring) and the European Union. To put this into perspective, according to my calculations, it would take over 19.95 billion nuclear weapons the size of the Little Boy atomic bomb dropped on Hiroshima in order to raise ocean temperatures by 2 degrees Celsius. A temperature rise of 2 degrees Celsius, which is something that could very well happen if we continue our emitting habits, is the energy equivalent of destroying 20 billion cities. If that isn’t scary, I don’t know what is.

Breaching 2 degrees Celsius is the point of no return where positive feedback mechanisms will lock us into a vicious cycle of warming, desertification, flooding and natural disasters, according to Climate Change Connection. Ice caps would melt faster, creating darker-colored water which would absorb much more heat energy and expedite future melting. Additionally, the perpetually frozen Arctic permafrost would soften, releasing colossal amounts of carbon and methane that will cause more warming. In a nutshell, unless the skeptics recognize that we have a very serious problem on our hands, we’re all screwed.

On the Palo Alto level, the situation is a little different from the rest of the country.

In addition, Palo Alto’s electricity is entirely carbon-neutral, meaning that it produces zero net carbon dioxide emissions, which is a huge step forward that many communities have yet to take. Palo Alto is one of few communities nationwide in such a position; we stand among the nation’s eco-friendly role models. This should motivate us to work even harder to further reduce our carbon footprints through both personal means and through influencing policy by voting and writing to our local representative, instead of sitting back and thinking our work is done.

The impacts of climate change are drastic and irreversible. We all have the potential to redirect the fate of our planet, for better or for worse. Pressure policy makers, utilize your voice in the political sphere and keep pushing to reduce your environmental impact even more, lest we nuke the oceans 20 billion times over and eradicate the human race.