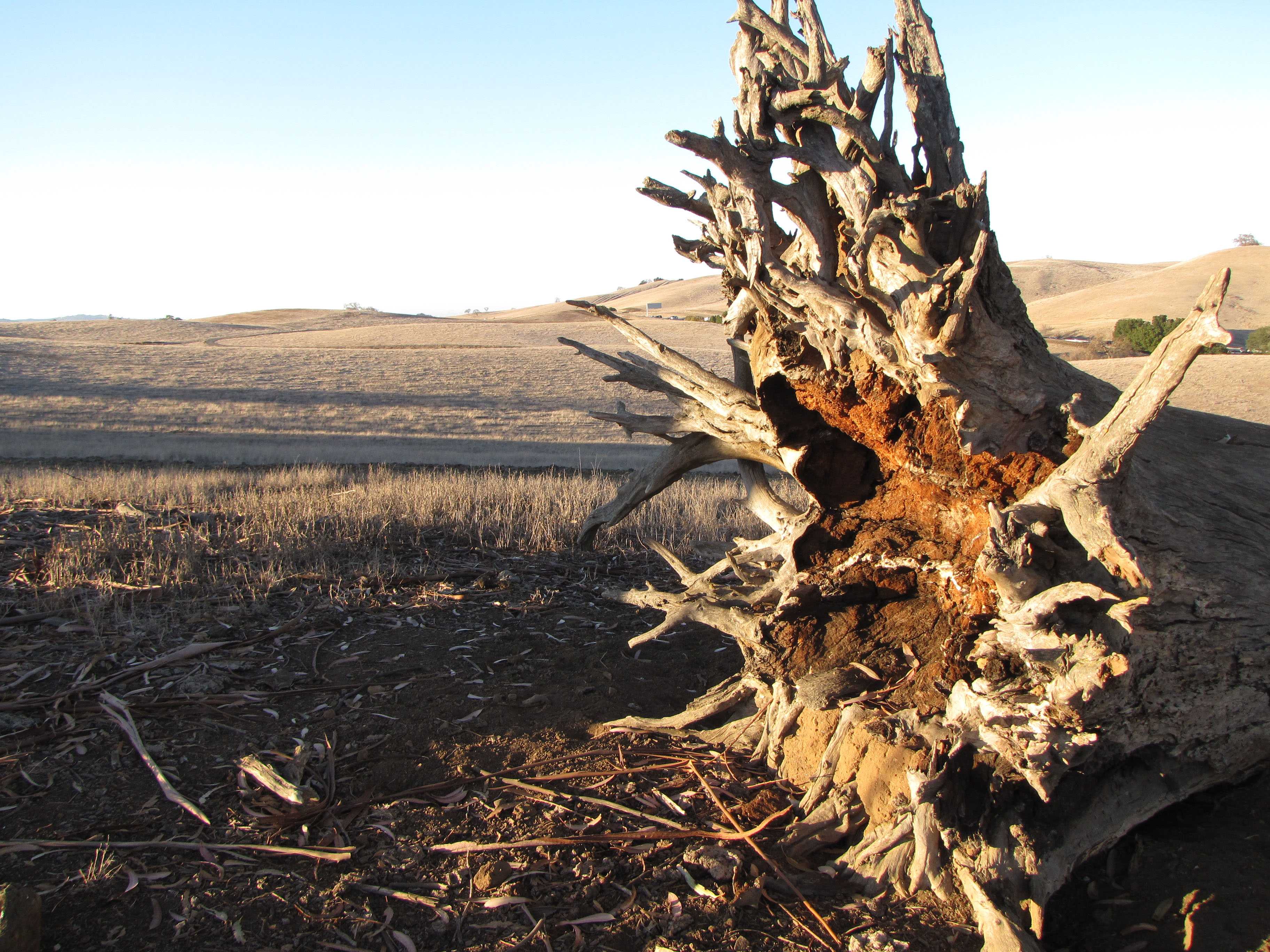 The end of 2013 marked California’s driest year on record warning of potential trouble for both the city of Palo Alto and the state as a whole. With less water than ever, local governments are taking precautionary action to conserve.
“[The] Sierra snowpack, which provides much of the water that fills our reservoirs… is currently eight to 14 percent of where it should be,” says Nicole Loomis, Palo Alto High School AP Environmental Science teacher. “The last two years have been very dry, and there has been a 10 percent decrease in annual average precipitation over the past 100-plus years.” 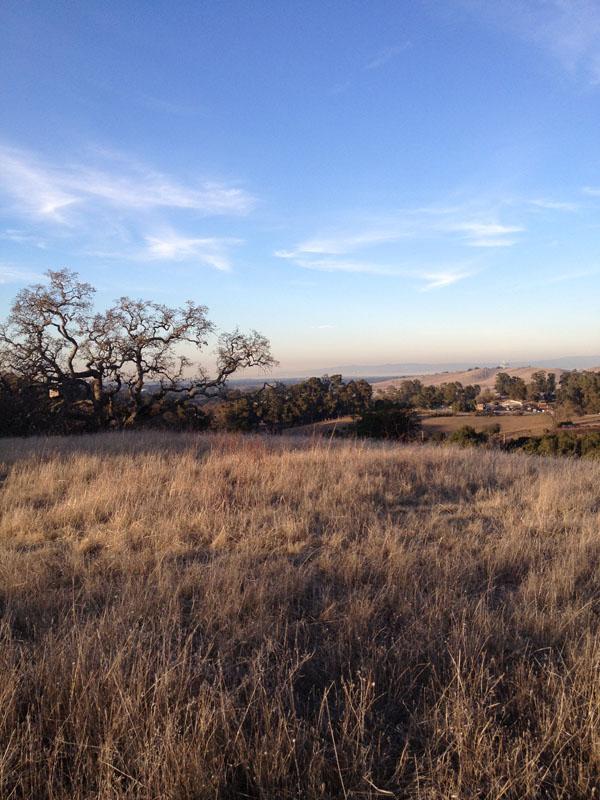 The hillsides at Arastradero Preserve are usually an emerald green this time of year, but due to the lack of rain are now a golden brown.

According to Debra Katz, Palo Alto Utilities communications manager, cities such as San Francisco and Palo Alto, that rely on the water from the Hetch Hetchy reservoir in Yosemite National Park have been asked to make 10% voluntary cutbacks.
“The Santa Clara County Water District is asking everybody in Santa Clara County to reduce by 10 percent,” Katz says.
For an added incentive, the city offers rebates to citizens who practice simple water saving techniques. Rebates are offered for installing more efficient fixtures and replacing lawns with water efficient plants, according to Katz. In light of the drought, rebate amounts have risen.
Katz stresses the importance of not reacting with panic to the drought. If the dryness persists for years, Palo Alto has a backup network of reservoirs and wells for use in an emergency. In addition, if drought rates or other restictions are implemented in the future, they would not be based on current water use, so people should not hesitate to reduce water usage now.
Despite the record dryness, restoration ecologist Kyra Engelberg, remains optimistic, speculating that this is only a cyclical drought.
“It’s really tempting to blame climate change,” Engelberg says. “But in reality, as with many climate change issues, it’s really hard to link [local] weather patterns to a broader climate.”